Story of a StepDad - touches One MILLION Hearts !

he halted the procession and made a gesture that has resonated with StepDads across the world, and has received over ONE MILLION Facebook likes, as it went viral this week.

Todd Bachman, the biological father of Brittany Peck, approached her stepfather, Todd Cendrosky, and invited him to walk the bride down the aisle together. 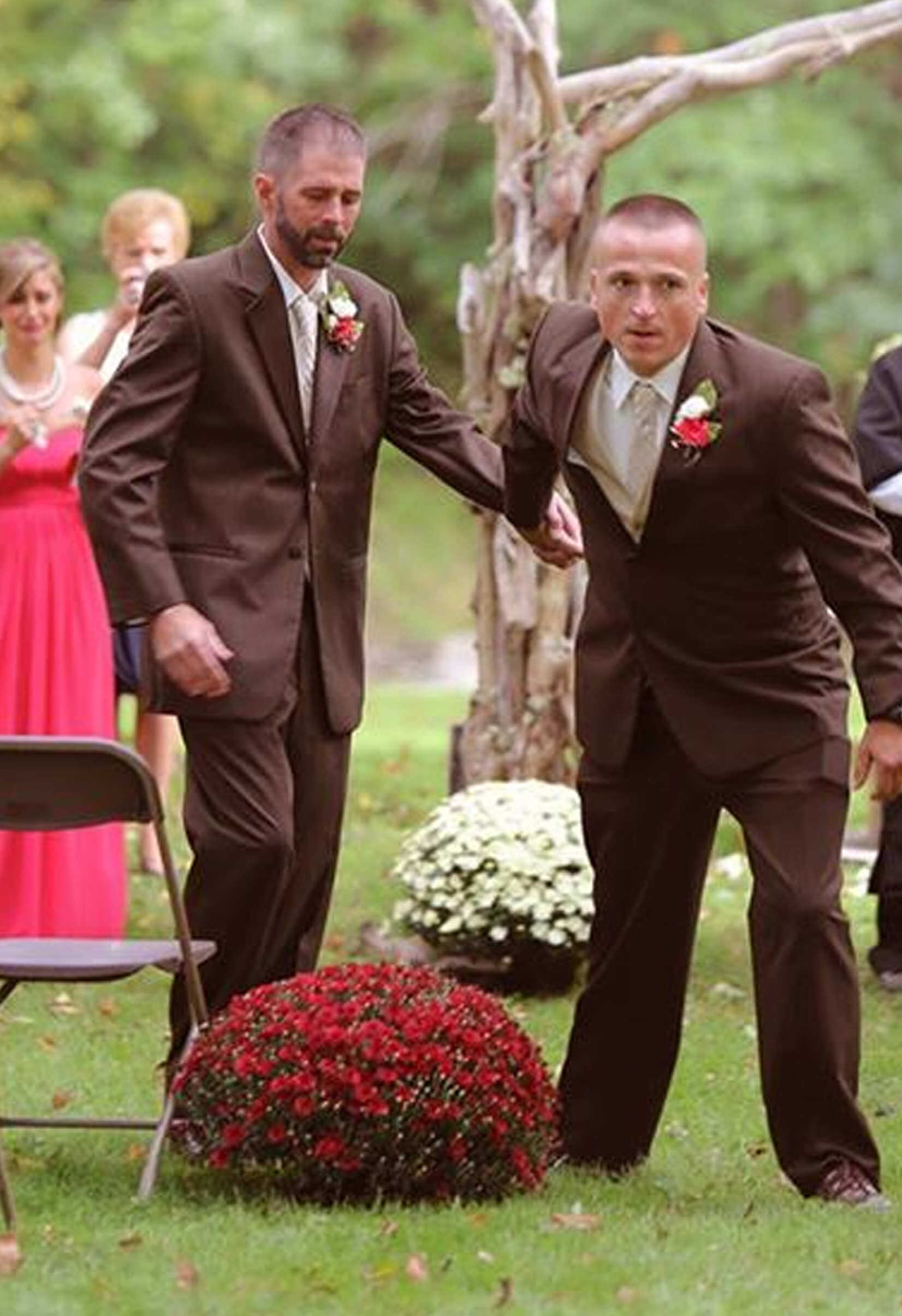 "All of a sudden, at the last second, he turned his head to me and grabbed my hand," said Cendrosky "He said, 'Hey, come with me. You've had just as big of a part in raising this child. It's time you and me walk our daughter down the aisle together.'" 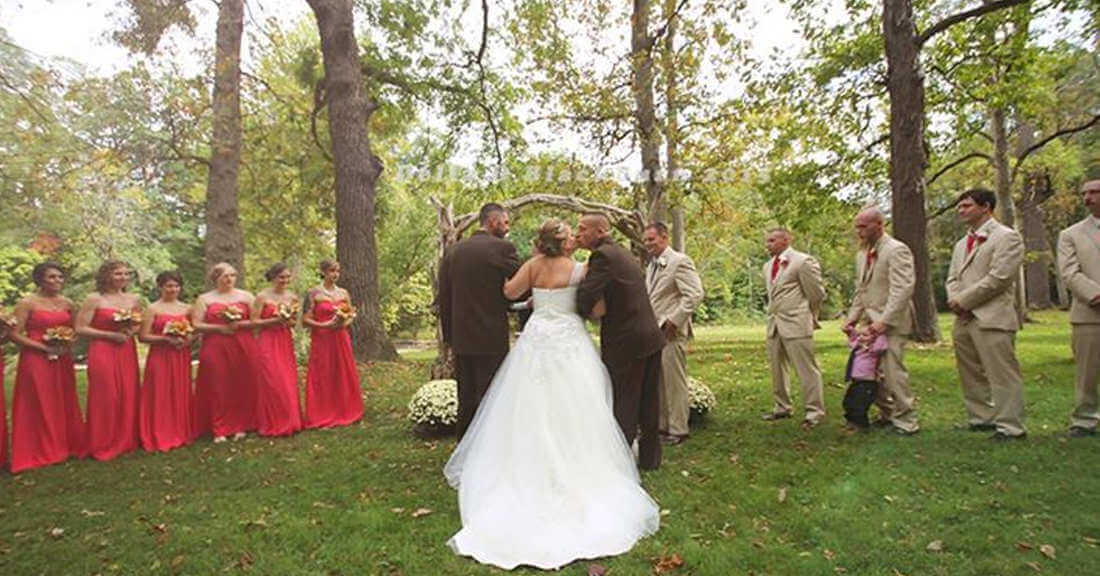 Peck said she and her Birth father decided to keep their plan a secret from everyone except the photographer. But hiding the idea from her Stepdad was difficult.

"My stepdad is a very emotional person. He cried for a week straight until my wedding to my mom," she said. "He was like, 'I have a tux, but I don't have anything special to do.'" 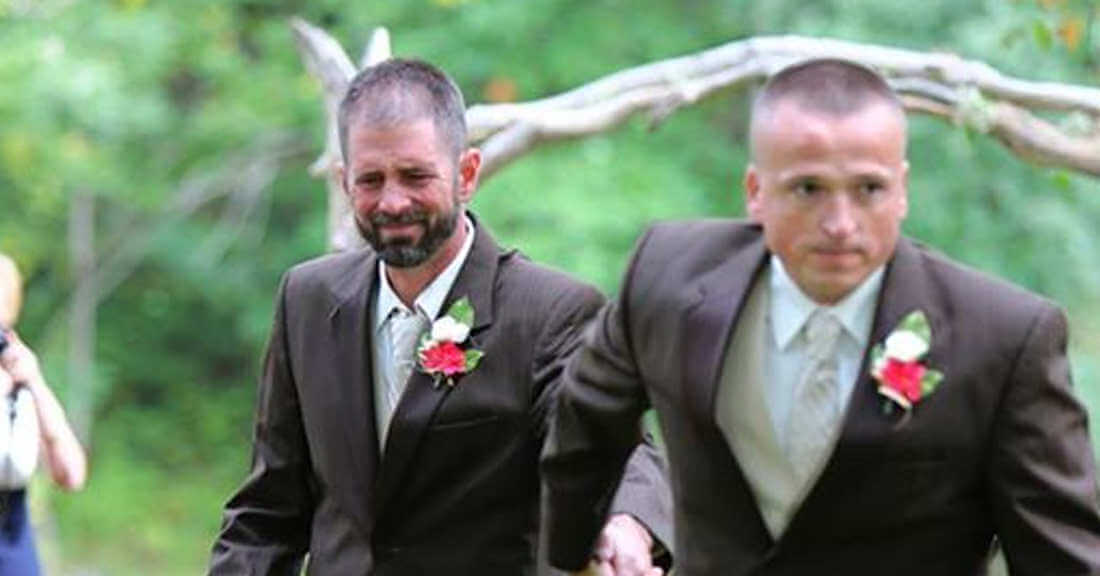 "I always wanted to walk her down the aisle," "From day one, I looked at her as my daughter, but I knew that was Todd's - the other Todd's - given right; being the birthing father. But this was his way of including me, and I thought that was the kindest gesture that anybody has ever set forth for me."
Bachman said he didn't expect everyone to make such a big deal about what took place, and he certainly didn't expect the photos to go viral.

But he said if "even one divorced couple can see this story and maybe change their way of thinking," then it would be worth the attention.
"If anything, this has made my life so much better," she said. "I hope we get our story out there because it could show families that are putting their kids in the middle of divorces and breakups and custody battles that there can be a good outcome.

"Obviously, it's touched a lot of people, but most importantly, it touched my daughter," Bachman said. "It was about her and who she cared for. That's what a wedding is for, the people who mean the most to you."